Living organisms are true cell societies. The human body hosts around 60 000 billion of them in constant activity, each one teeming with a world of molecules which for the longest time remained out of reach and unexplored with the use of existing instruments.

The Molecular Beings project consists of eight larger than life human silhouettes covered with coloured discs. The discs were created in the artist’s studio by blending fluorescent pigments and epoxy. The set is lit with black light for night-time viewing.

The crowd of silhouettes evokes a vision of molecular, cell-based living matter. This vision is as scientific as it is hallucinatory. It suggests changes in states both physical and mental, the passage from a liquid state to a gaseous form, for example, but also altered states of consciousness or the transition from life to death.

The silhouettes of various sizes are hung along the fences of the Verger de Hudson each one adopting a different pose and gathered in small groups as they interact with each other. 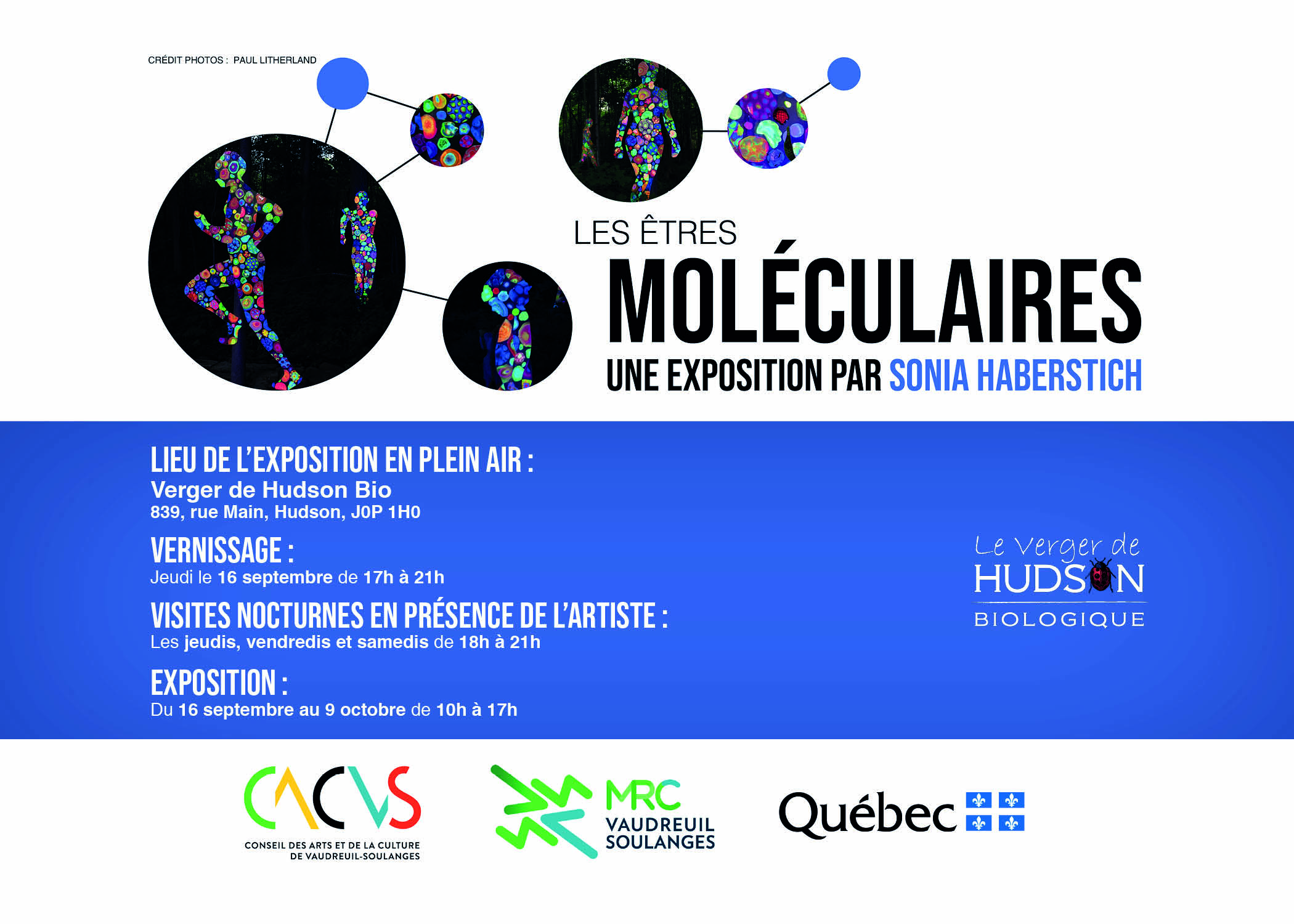 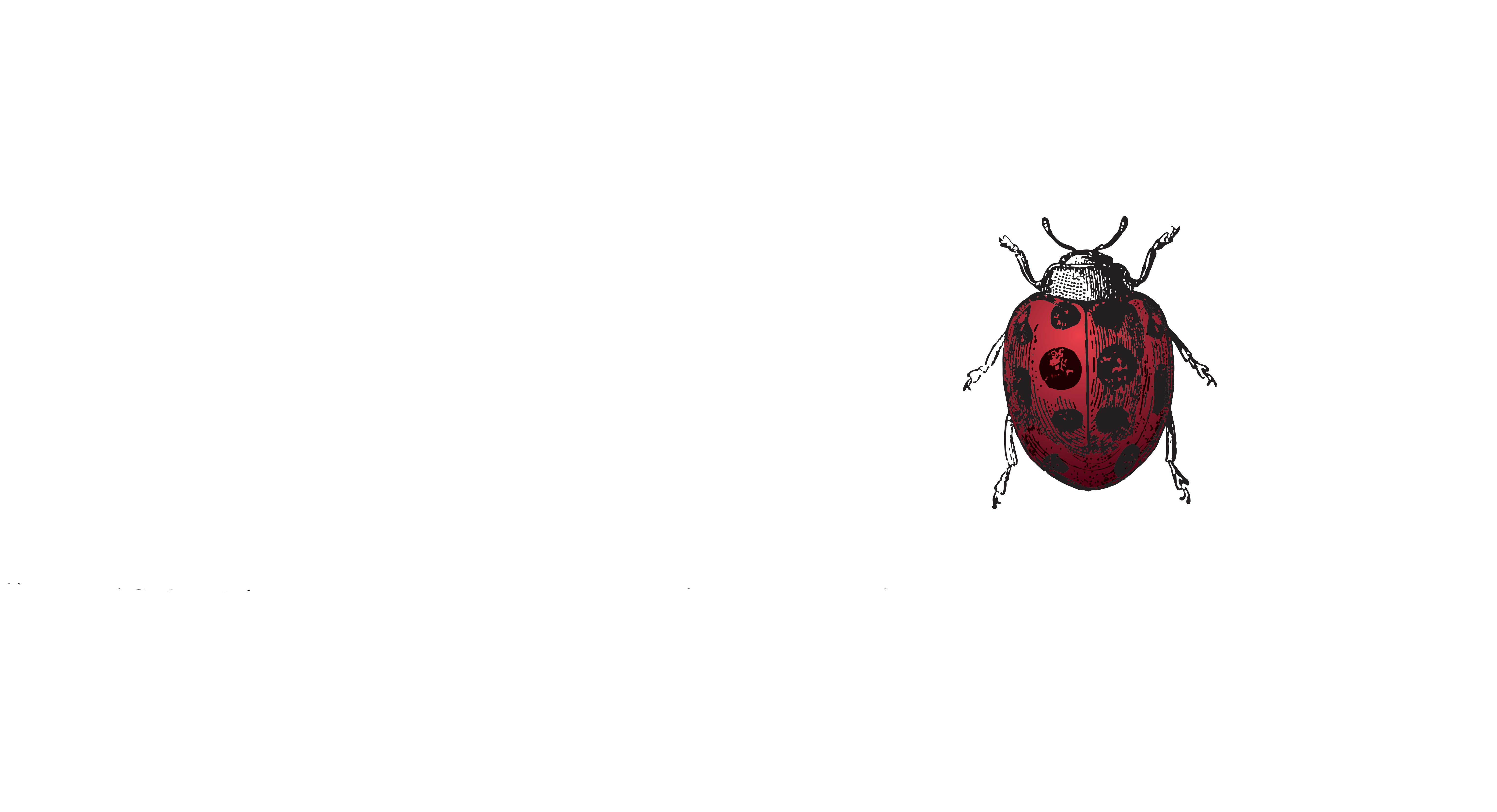 How to reach us

Hours of operation: Closed for the season